Raytheon is a premier ship systems integrator, delivering proven, affordable and highly automated solutions for Navies worldwide. The company is showing its latest innovations and meeting customers at Booth #100 during the Surface Navy Association's National Symposium.

The company's solutions span the entire detect-control-engage chain, allowing naval forces to identify and counter threats above water, on the water or undersea. Highlighted at the show are:

MT, at the show, found out that a new variant of the US Navy's (USN) Joint Standoff Weapon is ready for operational testing for use against moving maritime targets. The final developmental free flight test of Raytheon's Joint Standoff Weapon C-1 has been conducted in California by the USN. The US Naval Air Systems Command said the test involved the missile being launched from an F/A-18 at a moving maritime target. The missile destroyed the target, it said, and met all primary test objectives. The AGM-154 Joint Standoff Weapon is medium-range precision-guided missile system and is in use with the Navy to destroy land targets. The new C-1 variant incorporates a two-way strike common weapon datalink to enable the striking of a moving maritime target. The missile system features an imaging infrared seeker and an autonomous target capability. The Navy said the JSOW C-1 will now enter operational testing before delivery to the fleet in 2016. 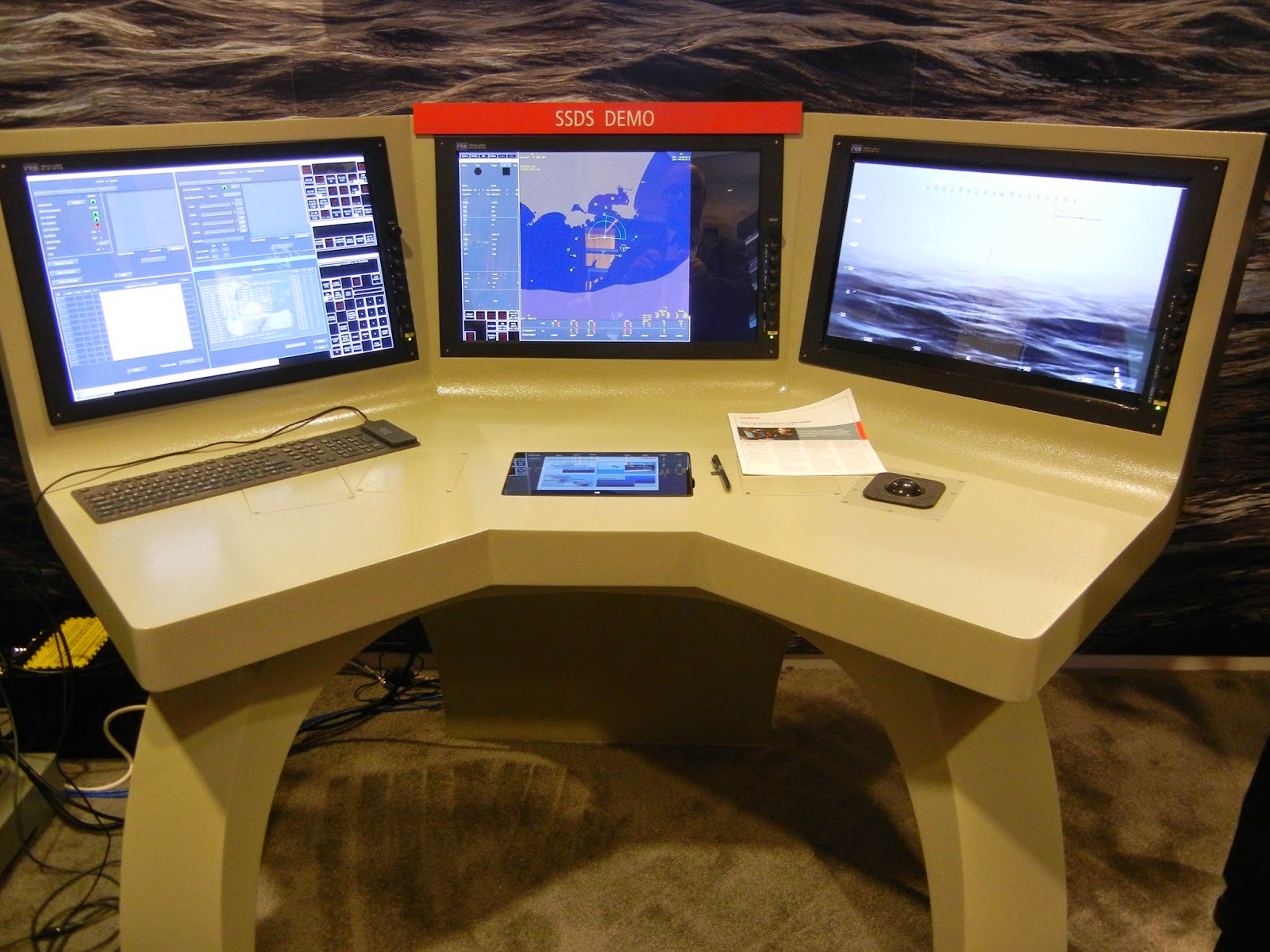 The ZUMWALT-class destroyers feature Raytheon technologies and equipment that will benefit the US Navy for years to come, most notably the:

Posted by MILITARY TECHNOLOGY at 19:29