Thailand's Defence Technology Institute (DTI) exhibited its 8x8 Black Widow Spider armoured vehicle for the first time during D&S 2015. A multirole design, the new vehicle can be used in a wide range of roles such as APC, reconnaissance, mobile gun platform, mortar carrier, C2 and fire support. When equipped with a one man stabilized gun turret, Black Widow Spider's belt fed 30mm automatic cannon can be used to support the infantry squad that can be accommodated once these nine soldiers have dismounted the vehicle. Black Widow Spider's crew consists of three personnel, a driver, a gunner and a vehicle commander. Weighing 24t including its turret according to one of DTI's officials present at the event in Bangkok, the vehicle is powered by a 450HP Caterpillar diesel engine and has a 8x8 drivetrain that features computer controlled suspension. The vehicle's operational range is given as in excess of 600km. The Black Widow Spider has a strong resemblance to ST Kinetics' Terrex.

However, the DTI official that spoke to MT insisted the vehicle had been developed in Thailand although he admitted that ST Kinetics (STK) was consulted during manufacturing. Also from STK are the vehicle's gun and BMS, it was revealed while Black Widow Spider's armour comes from Israel Military Industries (IMI). The official declined to comment on the origins of the vehicle's sensor suite.

Developed under the Wheeled Armoured Vehicle Research and Development Project which complies with MIL-STD and NATO STANAGs, including STANAG 4569 for level 4 protection, according to one of DTI's brochures distributed during D&S 2015, the vehicle project is being run using engineering capabilities from the Thai armed forces, the public sector, industry and a number of research institutes. It was also made clear that development of the Black Widow Spider is not only aimed at meeting a possible Thai army requirement but also at fostering the capabilities needed to become more selfreliant with regard to developing and manufacturing advanced defence technology. It appears there is no formal requirement at this time though and negotiations with the Thai army on when to commence field trials and qualification were said to be ongoing.

Posted by MILITARY TECHNOLOGY at 15:53 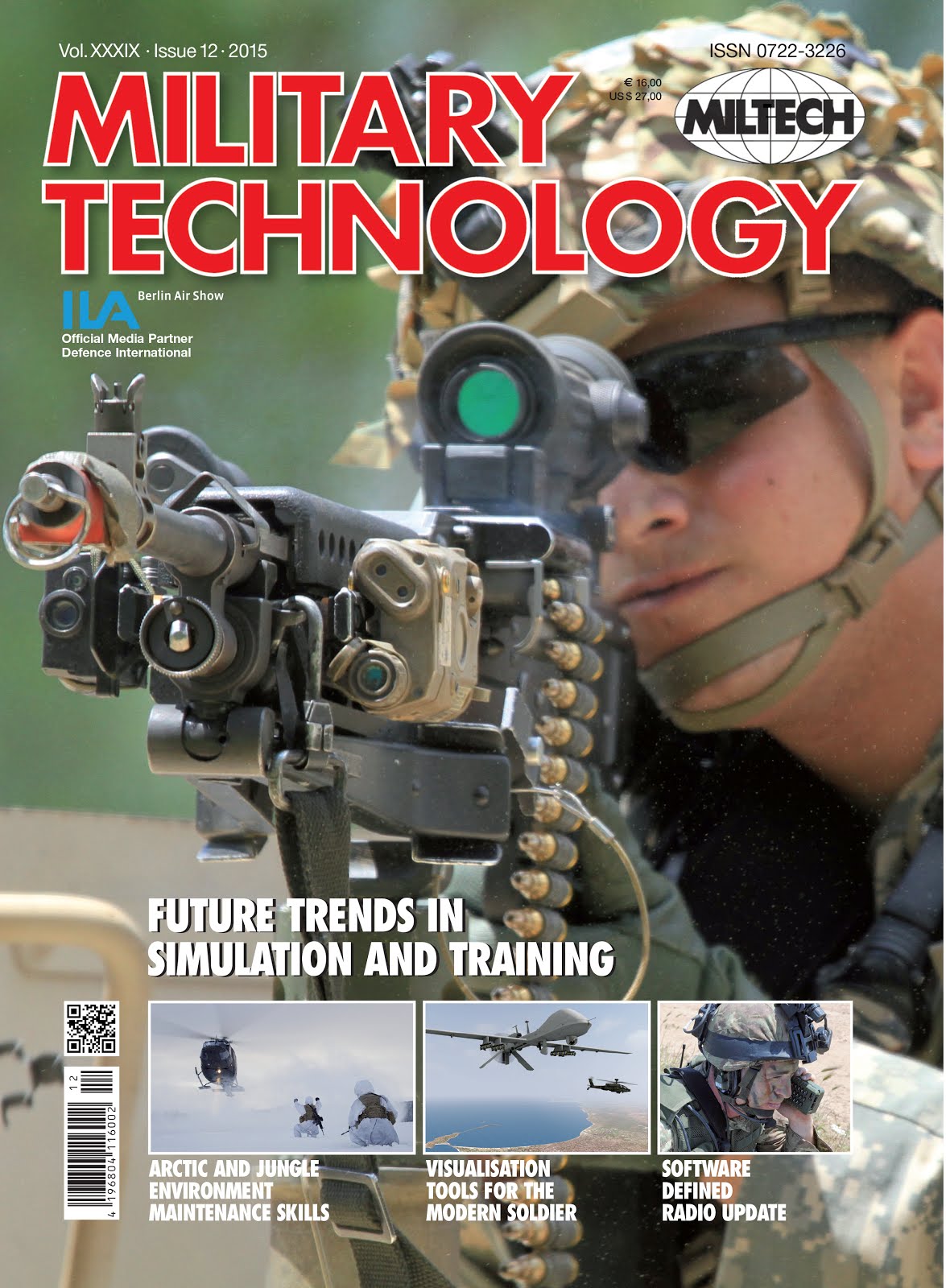 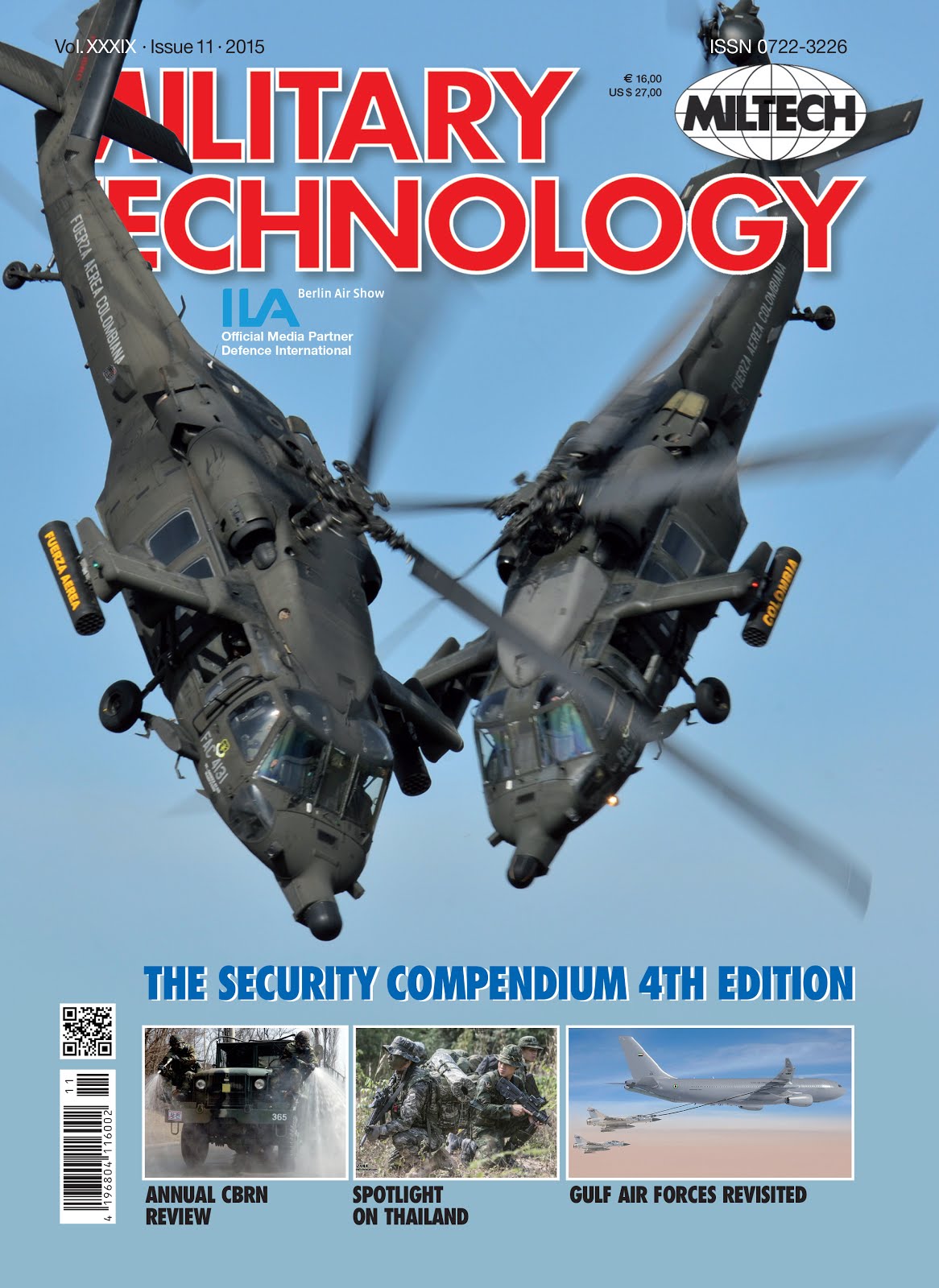 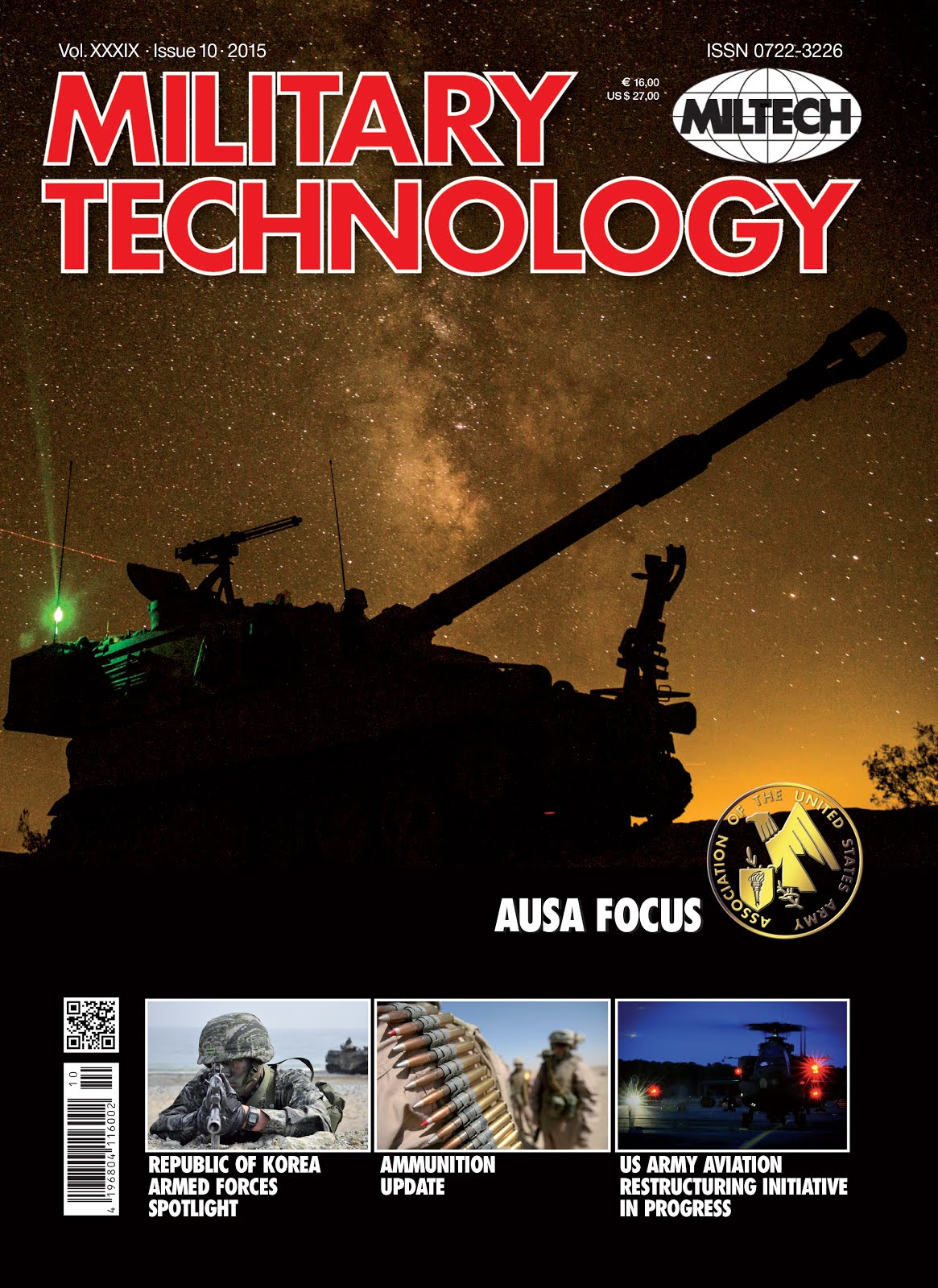 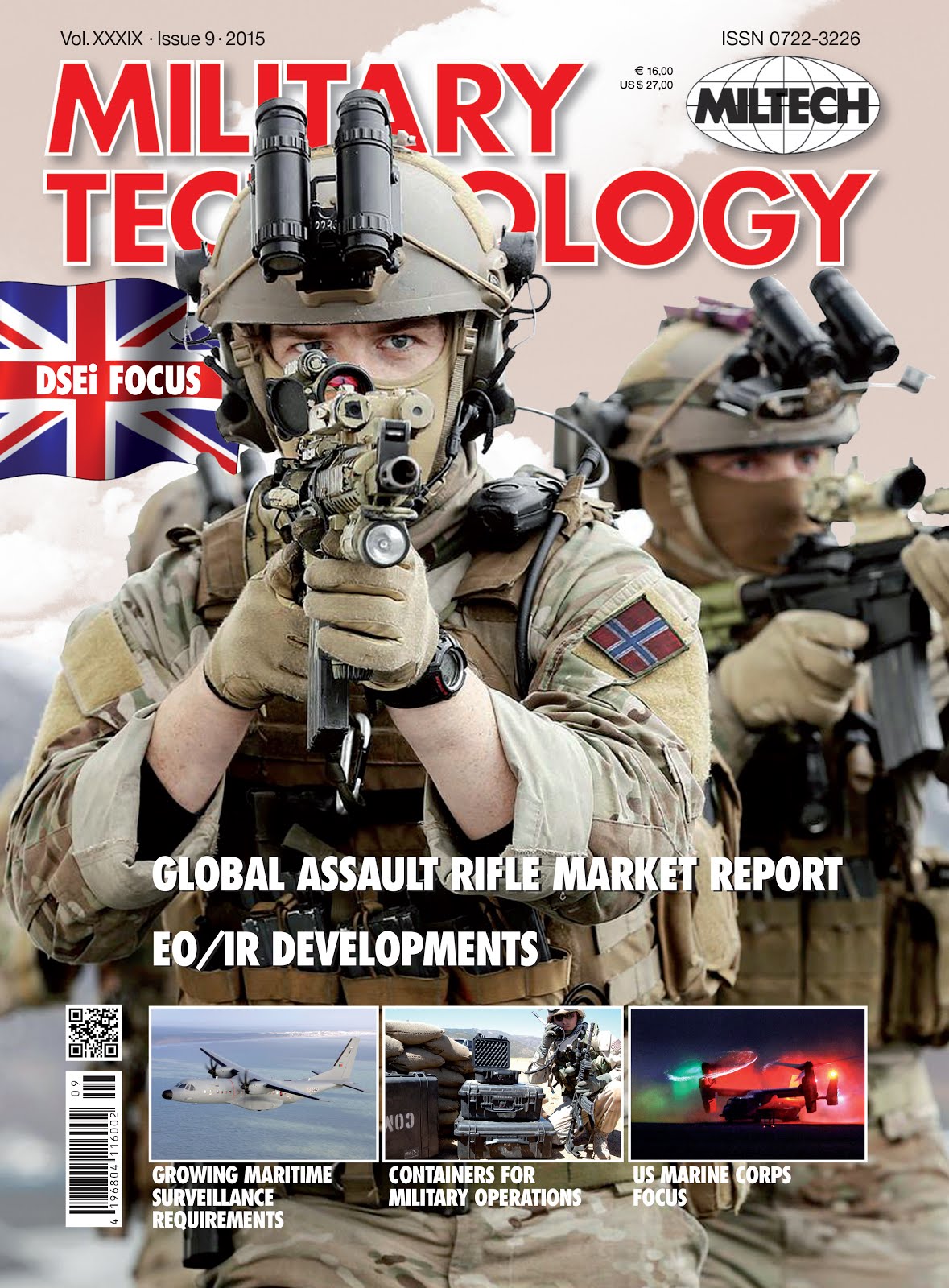 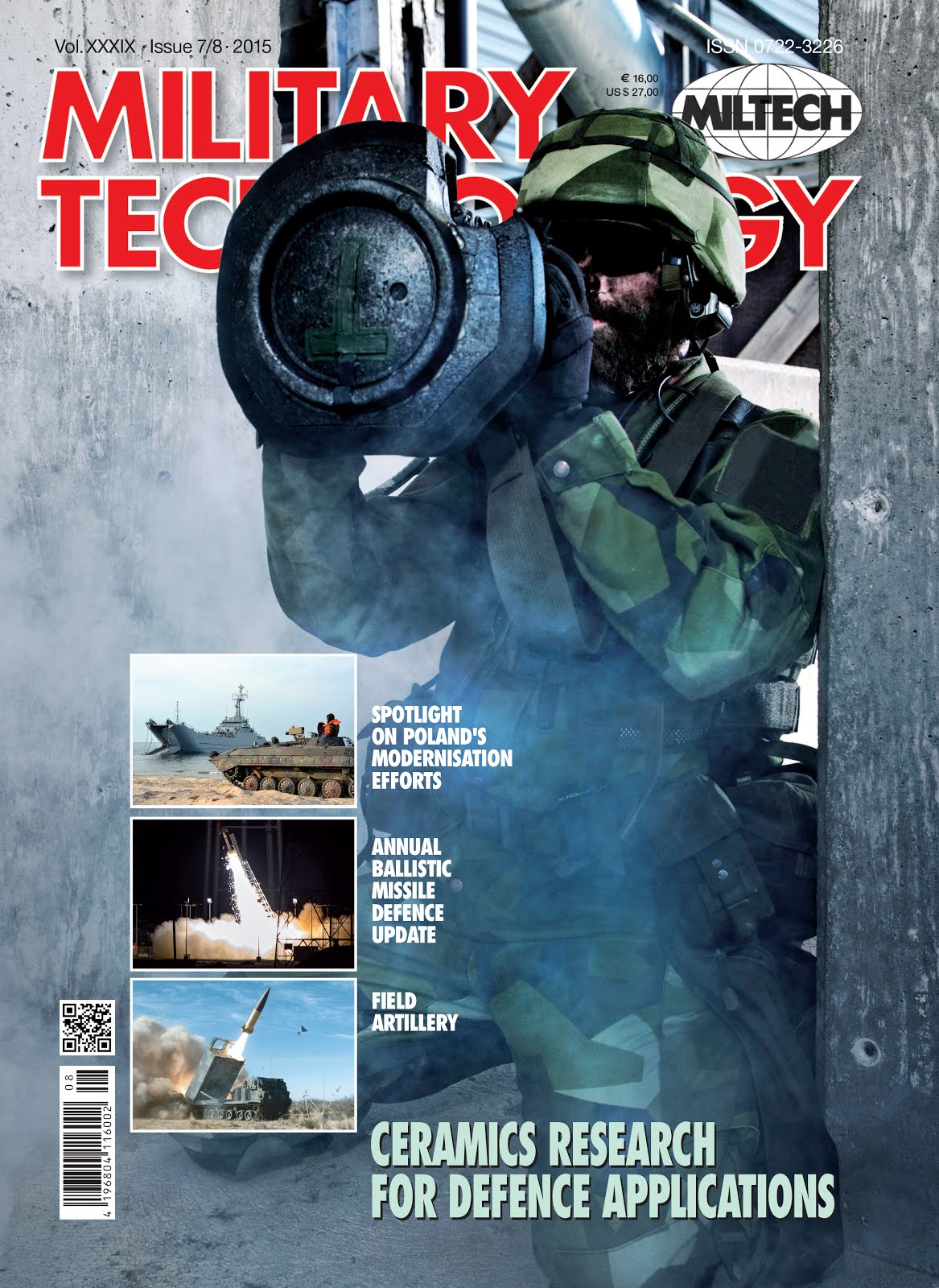 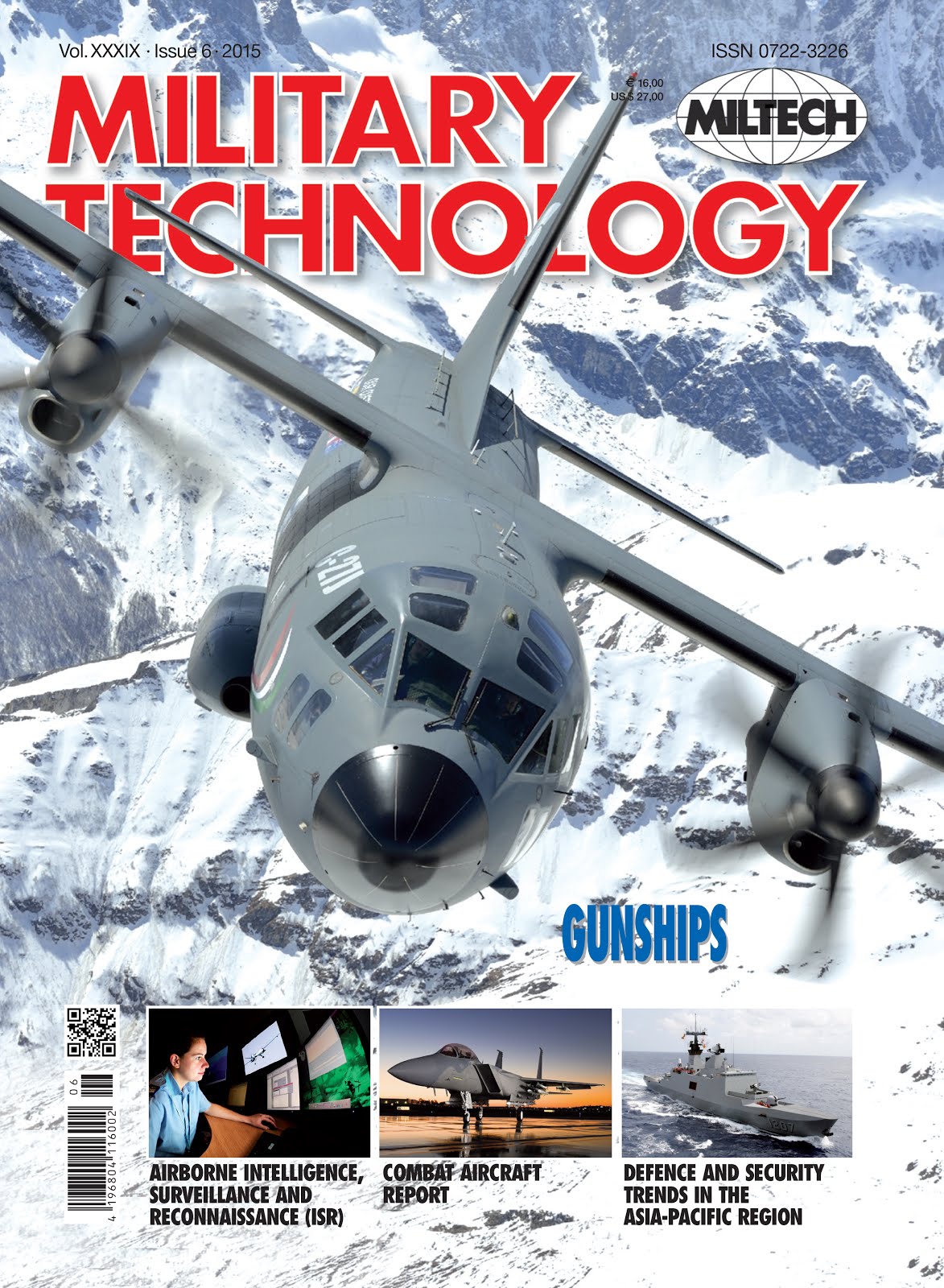 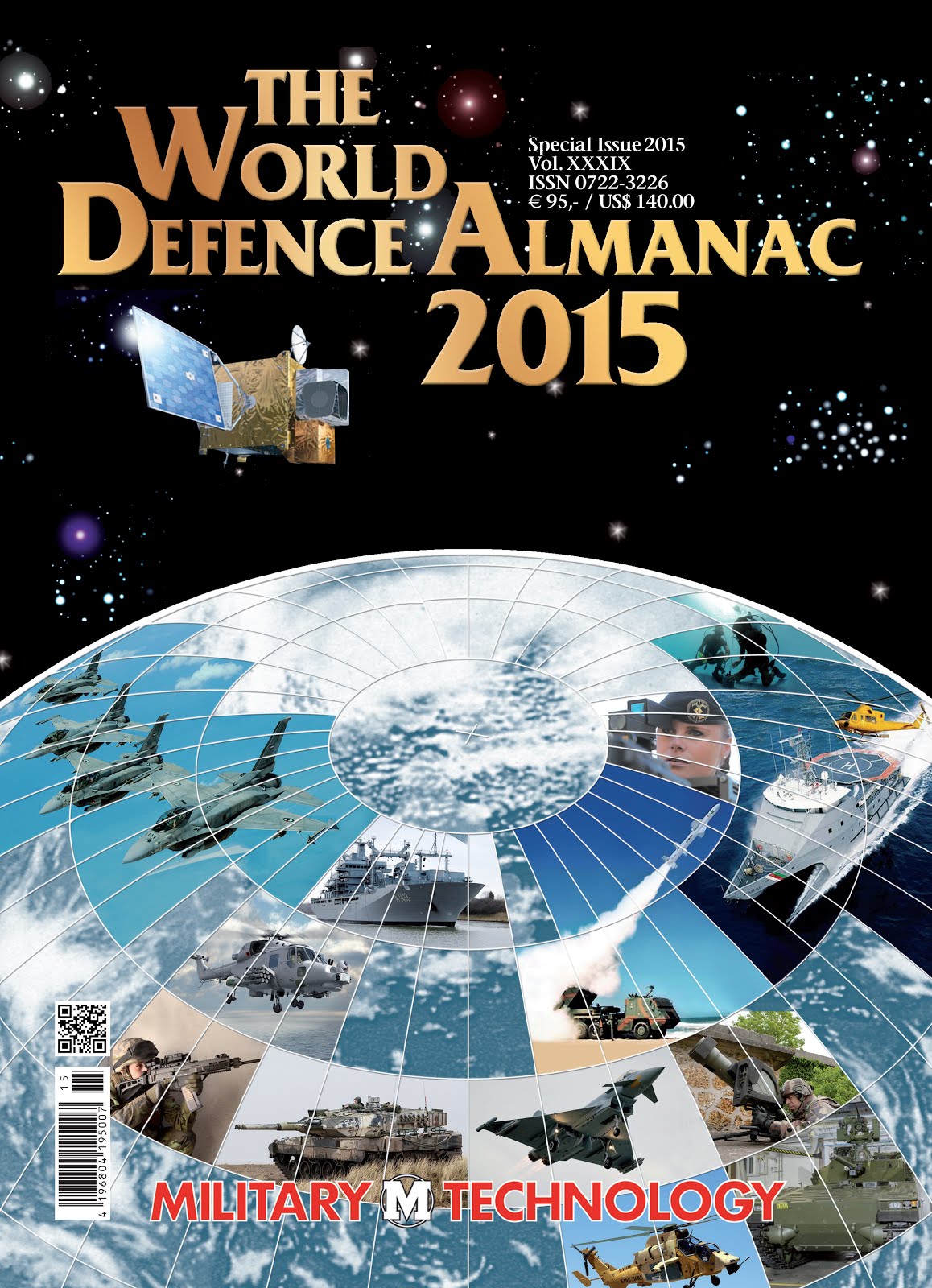