Enforce Tac 2015: SPOT - A Life Line for all Kinds of Emergencies

SPOT, a subsidiary of Globalstar and leader in satellite tracking, messaging and emergency notification technologies, is showcasing its entire product line at Enforce Tac. All SPOT products utilise the world’s newest, most modern satellite network, ensuring targeted, reliable service well into the future. SPOT delivers affordable satellite-based connectivity and real-time GPS tracking, completely independent of cellular coverage. SPOT recently announced that their products have been used to initiate over 3,400 rescues around the world since the technology’s launch in 2007. 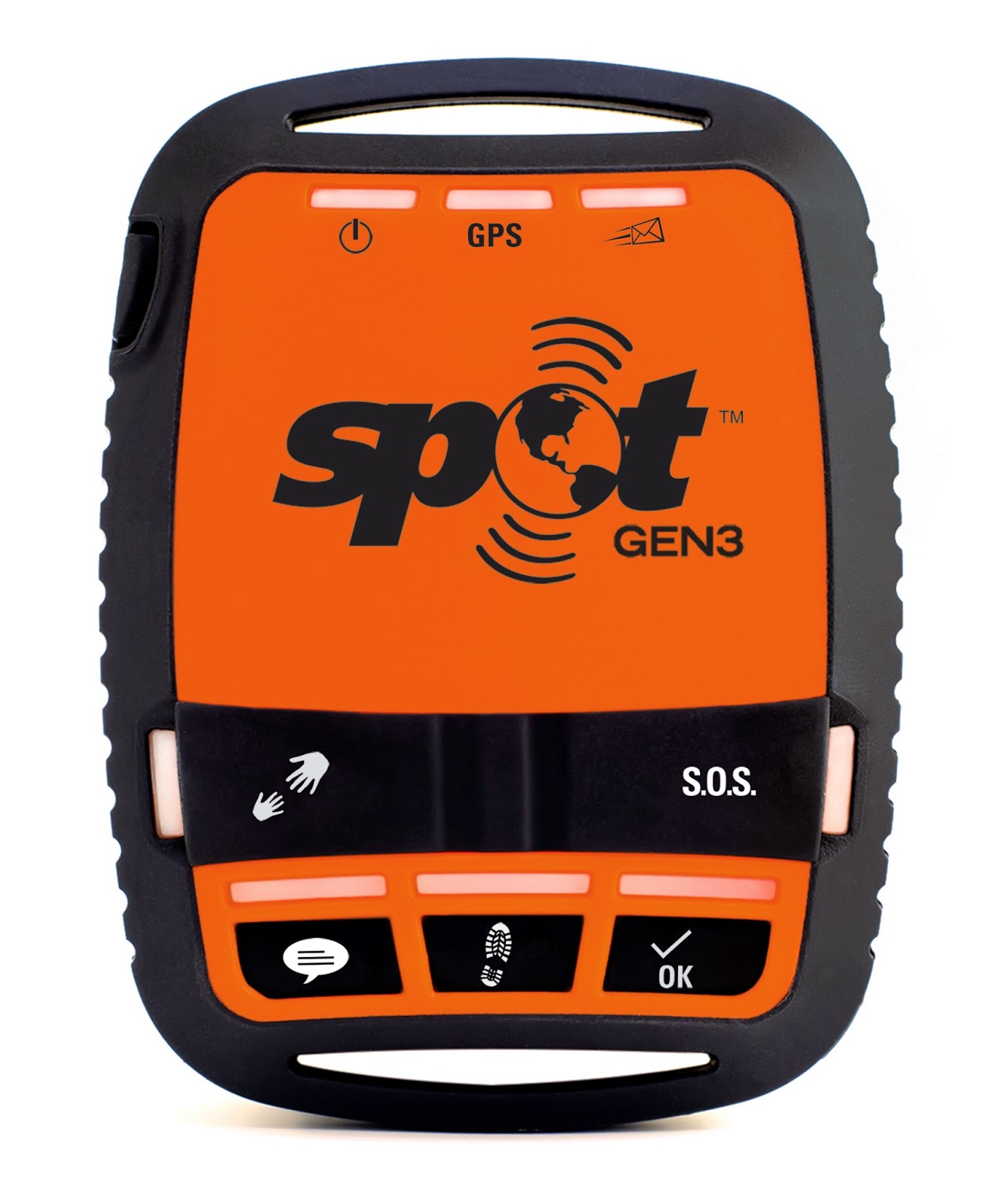 SPOT satellite coverage works around the world, including the continental United States, Canada, Mexico, Europe, Australia, Northern and Central Africa, portions of South America and North-Eastern Asia as well as thousands of square miles offshore of these areas.

SPOT Gen3, SPOT Global Phone and the new SPOT Trace (tracking device) are locked and loaded, aimed at providing peace of mind, connectivity and tracking capabilities in areas beyond the reach of cellular.

SPOT Gen3, the next generation of the SPOT Satellite GPS Messenger, offers three pre-programmed messages, as well as two help calls – one if the is an emergency situation without life threats, and the SOS message if your life is in danger. It has also tracking features, improved battery performance and more power options including rechargeable and USB direct line power. SPOT Gen3 features include: custom tracking (2 ½, 5, 10, 30, or 60 minute tracking intervals available), motion-activated tracking, continuous tracking and extended battery life. Paired with the SPOT App, users can easily view their SPOT messages and gauge their track points via smartphone or tablet. SPOT Gen3 retails for $149.95, plus a required annual service subscription starting at $149.99 per year (upgraded service plans are available).

This device is used by Navy Seals, several US Police Forces, US Coast Guard as well as Security companies. For example the Navy Seals use that device for training reasons inside the US or as a third backup even on missions. The Nevada State Police use it in the training of their new recruits, when they are in deserted areas – e.g. marches, searches, etc. Security companies can monitor and prove the tour by their watch officers.

SPOT Global Phone, a portable, easy-to-use and data-enabled satellite phone, provides industry-leading, 2-way crystal clear voice quality where cell service won’t work. With the availability of Express Data on most data plans and with data speeds of 9.6Kbps, SPOT Global Phone provides up to four times the data speed of other mobile satellite data providers, enabling emails and file transfers.
SPOT Trace uses 100% satellite technology to track anything, anytime, anywhere, making it the ultimate anti-theft device. With Trace, users like Police Forces can receive automatic theft-alert SMS texts or emails the moment movement is detected. Custom tracking options allow you to select the rate at which updates are sent – every 2½, 5, 10, 30 or 60 minutes. Additional notification features, such as power off and daily status messages, are included with Basic Service. SPOT Trace’s battery life of up to 18 months and available line power option puts users in the line of sight of their assets on and off the grid, in near real-time using Google Maps or via the SPOT App.