The XM25 Counter Defilade Target Engagement (CDTE) System, the US Army latest weapon, is designed to address the problem of defeating enemies behind cover and exposed targets at ranges and accuracies today's small arms cannot deal with. 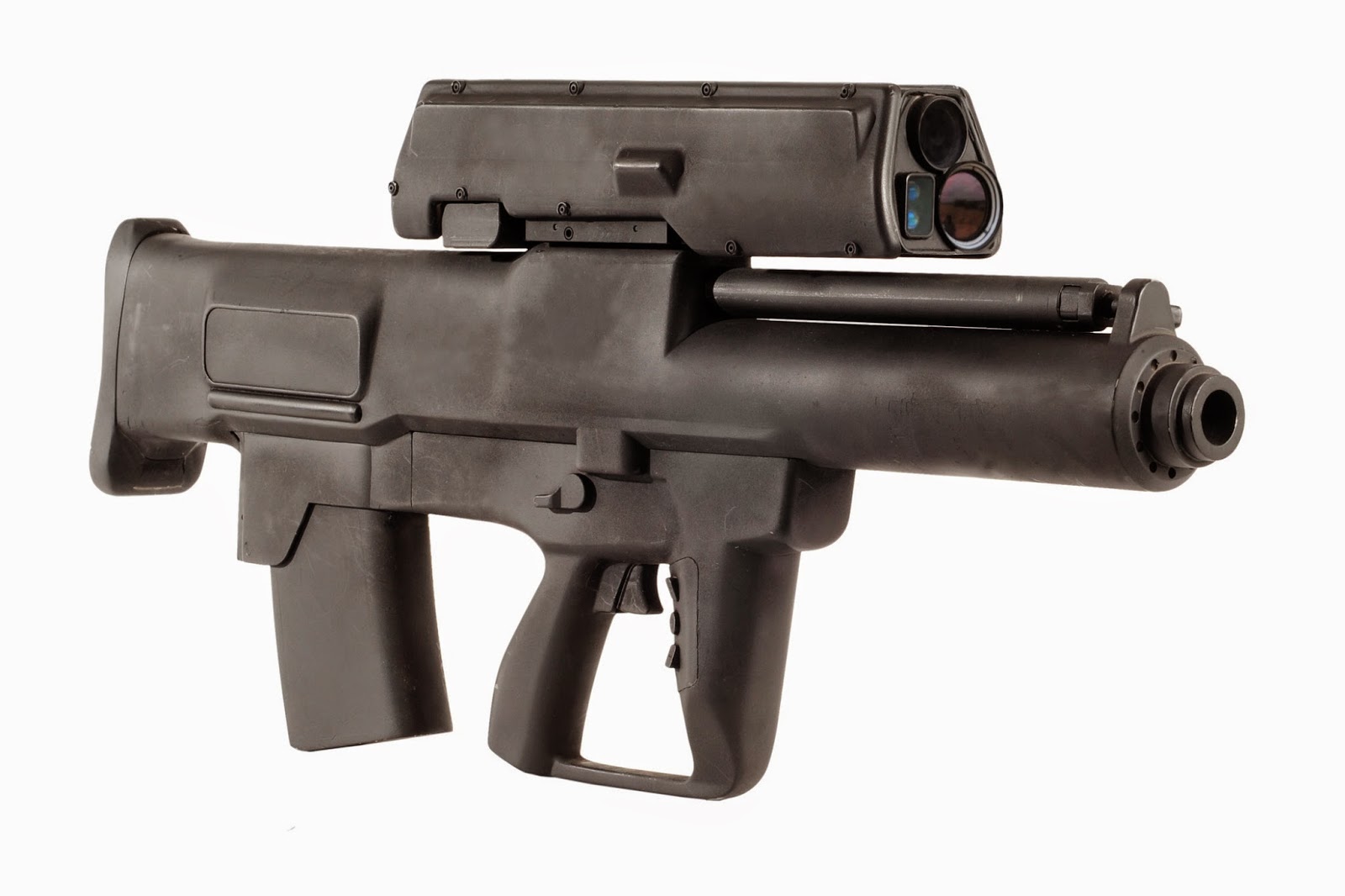 The CDTE enables the small unit (group/troop) and individual soldier to engage these targets by providing a 25 mm airbursting capability that can be used in all operational environments. The CDTE is a direct-fire, semi-automatic, shoulder-fired, man-portable weapon system. An individual soldier employing basic rifle marksmanship skills can effectively engage exposed or defilade targets in less than five seconds.

The CDTE can reduce the need, reliance and burden of small units on assets like mortars, artillery or close air support (CAS).

The XM25 programme is in the final testing phase and just reached Milstone C. Limited production is planned for 2016 with a troop fielding in 2017. It is expected that order numbers will go done. Originally, it was planned that every troop will get two, now it is more like one per troop or even per group.

Heckler & Koch is responsible for the weapon, while L3 is developing and producing the sensor system with Orbital ATK as the main contractor and responsible for the 25 mm ammunition. So fare, two round have been certified, a 25 mm high explosive air burst ammunition and a training round. Four more rounds (armor piercing, less-than-lethal (blunt), less-than-lethal (airburst) and a door breacher) are planned. 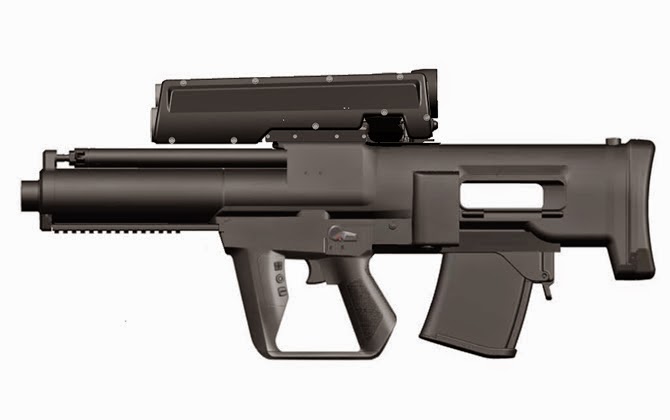 Posted by MILITARY TECHNOLOGY at 09:14